Coding » Description of the pictures of the NASA’s Selfie App

(translation from Italian by Giuliana Giobbi)

Here is a short and simple description of the pictures you will find in the Nasa Selfies app, which you can read and record for your own astro-documentary. Besides, clicking on the name of the object, a link will be opened with the picture of the catalogue and your descriptions. If you want to send your own description and find them here in these pages (with your name, as author), you should fill the form you will find in this page.

END_OF_DOCUMENT_TOKEN_TO_BE_REPLACED 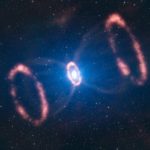 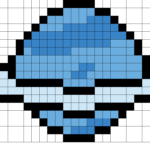 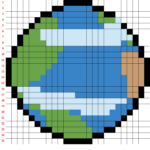 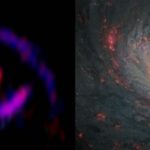