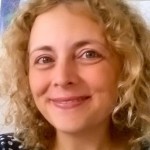 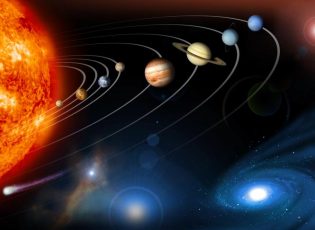 The meaning of the laws of Kepler is well described in their statements, which you can find in any textbook: First Law, or law of the elliptical orbits: The orbit of a planet is an ellipse with the Sun at one of the two foci. Second Law, or law of the areas: A line segment joining a planet and the Sun sweeps out equal areas during equal intervals of time. Third Laws, or laws of the periods: The square of a planet’s orbital period is proportional to the cube of the length of the semi-major axis of its orbit. It that END_OF_DOCUMENT_TOKEN_TO_BE_REPLACED