The Earth is the only planet of the Solar System which hosta life.  What does it make such a special planet? There are several features which make our planet suitable to life, but there are two main ones.

First of all, it lies in the so-called habitable zone, the region around a star (indicated in green in the imagine aside) where it is theoretically possible for a planet to maintain clear water on its surface. The planets beyond the habitable zone have too low a temperature, therefore water – it present – is in the form of ice. Conversely, for those planets which lie before this zone (red area in the image), the temperature is so high, that it evaporates. 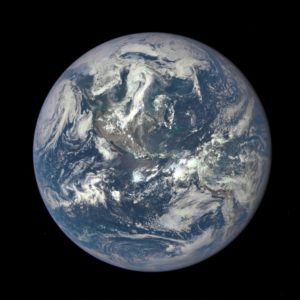 The second important feature which makes the Earth habitable is the presence of an atmosphere. This thin layer of gas surrounding our planet performs several important functions: through the greenhouse effect, it keeps the surface temperature constant; it prevents evaporated water from dispersing into space, but makes it condense into clouds; it allows living being to breathe, thanks to the oxygen and carbon dioxide it contains.

The Earth is a unique planet, and this is why we should treat it with all possible care: it is our home, and we do not have a spare one!

In the following, you will find the code in order to realize the Earth with pixel art, or you can print the colour card or the black and white one. Have fun! 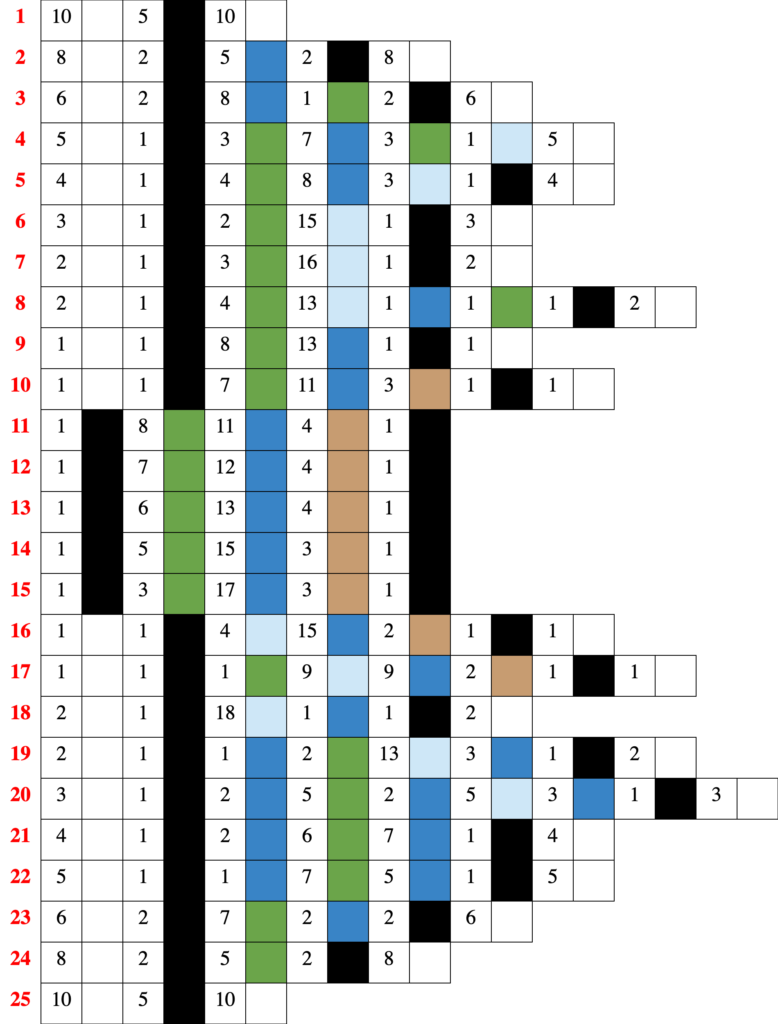