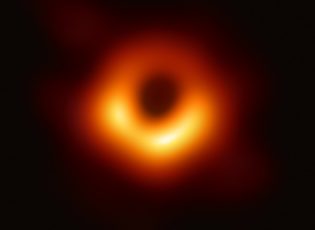 On  April 10, 2019, the researchers of the Event Horizon Telescope revealed to humankind the first image ever obtained of a  supermassive black hole, a black hole much more massive of normal stellar black holes. The image uncovers the black hole at the centre of a huge galaxy in the nearby  Virgo cluster, Messier 87. This black hole is 55 millions light-years away from us, and a mass of 6.5 and a half billions times the one of the Sun. Black holes are extremely compact objects, in which an incredible quantity END_OF_DOCUMENT_TOKEN_TO_BE_REPLACED 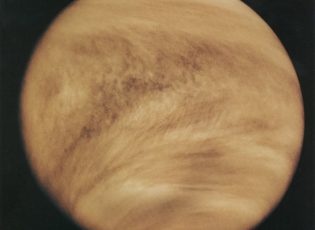 Venus is the second planet of the Solar System in order of distance from the Sun, which takes its name from the Roman goddess of love and beauty. It is also defined as the Earth’s “twin planet” because it has a mass and a a dimension which is very similar to our planet. However, its atmosphere is very different, since it is mainly constituted by carbon dioxide and is much thicker than our own. Because of these features, the ground pressure is about 90 times the Earth’s own pressure. Moreover, there is END_OF_DOCUMENT_TOKEN_TO_BE_REPLACED 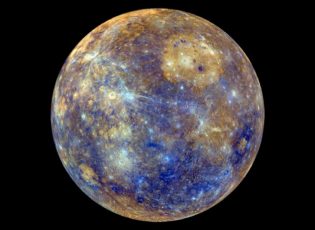 Mercury is the Latin name of the Greek god Ermes, the messaenger of the goods, well-known, among other things, for his speed. That is why motivo the ancient Romans gave its name to the planet which moves more quickly than any other in the sky.  The planet Mercury goes along its orbit around the Sun in just 88 days, and it is the swiftest of the Solar System. This is due to its position, very near to our star: indeed, it is the first planet in order of distance from the Sun. END_OF_DOCUMENT_TOKEN_TO_BE_REPLACED 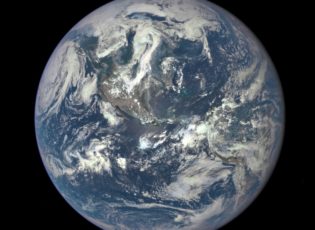 The Earth is the only planet of the Solar System which hosta life.  What does it make such a special planet? There are several features which make our planet suitable to life, but there are two main ones. First of all, it lies in the so-called habitable zone, the region around a star (indicated in green in the imagine aside) where it is theoretically possible for a planet to maintain clear water on its surface. The planets beyond the habitable zone have too low a temperature, therefore water – it present – is END_OF_DOCUMENT_TOKEN_TO_BE_REPLACED 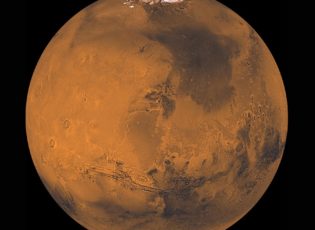 Mars is the fourth planet of the Solar System in order of distance from the Sun, and the last of the earthly planets, after Mercury, Venus and the Earth. It was also called the red Planet because of its characteristic colour, caused by the huge quantity of  oiron oxide which covers it. Upon its surface, we can see mountains, valleys, canyons, deserts and volcanoes. Its atmosphere is rarefied, its pressure is very low (1/10 of the terrestrial one). The temperature goes from -140 °C to 20 °C: it is not so bad! On the poles, END_OF_DOCUMENT_TOKEN_TO_BE_REPLACED 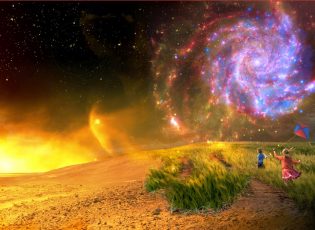 In order to go looking for intelligent life forms in the Universe, astronomers have developped a scientific programme called SETI (Search for Extra-Terrestrial Intelligence). According to the prerequisites of the programme, if there was such an evolved civilization capable of communicating, probably it would send radio signals, just like we do on the Earth with our mobile phones. Starting from this concept, SETI researchers use radiotelescopes in order to look for artificial extra-terrestrial (ET) signals. A radiotelescope is a telescope which, unlike the classical ones, which observes the invisible, is specialized END_OF_DOCUMENT_TOKEN_TO_BE_REPLACED 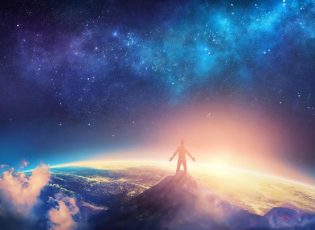 In order to estimate the number of extraterrestrial civilizations capable of communicating within our Galaxy –  the Milky Way – the astronomers use a mathematical formula called Drake equation e. The name comes from Frank Drake, the US astronomer and astrophysicist who first issued it. In the game we are proposing – realized with Scratch – you can estimate the number of intelligent civilizations in our Galaxy by using a simplified version of this formula. The original formula contains seven terms, whereas here we only have three terms: A: number of END_OF_DOCUMENT_TOKEN_TO_BE_REPLACED